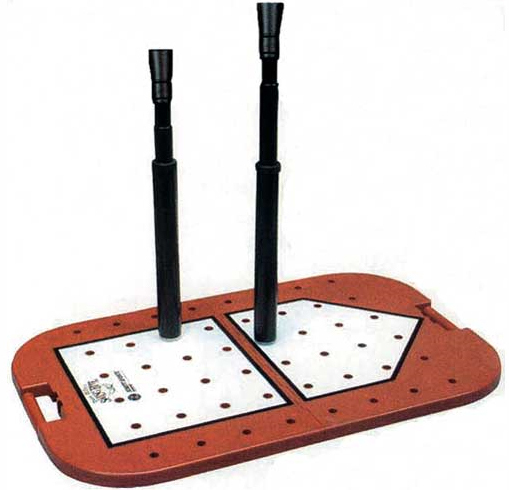 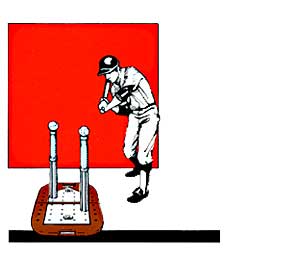 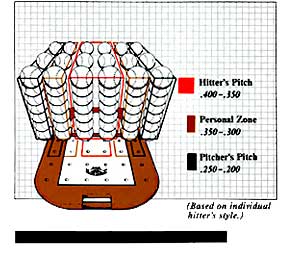 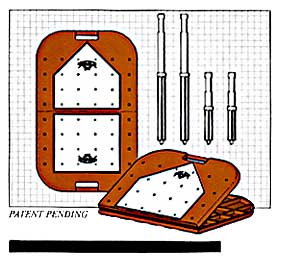 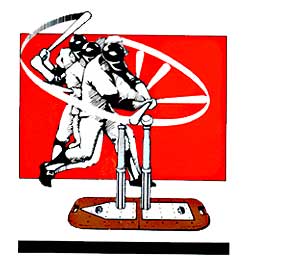 I met Oscar in the fourth grade. He had dense black curly hair and huge front teeth and intense dark eyes. His passion was baseball and I had never seen passion like that in anyone for anything. My abilities in baseball rose quickly and we soon became close friends and played ball every day.

His passion for the sport never diminished and our friendship became stronger and stronger. we had been friends for 30 years when he came to me in 1982 with his idea for an invention. It was a new baseball batting tee. a very sophisticated batting tee. Before long we were meeting and hanging around professional teams and the tee was a big success. I even went to Taiwan for parts.

Hitting a baseball is generally accepted as the most difficult thing to do in any sport. The most successful hitters fail 7 out of 10 at bats. Only one player did the seemingly impossible. he failed 6 out 10 at bats in three seasons. that was ted Williams who had three seasons with averages above .400. besides raw talent there were two reasons he was so effective. first he had much better than average vision. and second he studied hitting and made a science out of it. the principles he developed are the some of the same principles used to develop the Swingrite batting tee. but what is so hard about hitting? first of all the batter is trying to hit a ball the size of a tangerine that is coming nearly at him at 90 mph. this requires a reaction time so quick it is a wonder anyone ever hits a ball. secondly the ball moves around an area called the strike zone. in order for a hitter to hit any ball he has to react automatically with muscle memory. that muscle memory is directly related to the physiology of hitting a pitch low and inside or high and outside or any of the myriad of positions the pitch could be thrown.

Selecting which pitch to swing at was William’s expertise. So the Swingrite tee enabled the hitter to simulate the various positions that he needed to develop muscle memory for a variety of pitches. With a count of two strikes and less than three balls you will not get good pitch to hit and if it is outside the strike zone but close you can’t take the pitch because it will be called a strike even though it is not.

This was the challenge presented to me when Oscar approached me about inventing a new batting tee that would allow the user to practice in a way that developed these specific skills.

And there were a few more requirements. one was that the device should be able to cure a loop in your swing and you should be able to hit the pitch that is just outside the strike zone as I mentioned. You might ask why practice hitting pitches that are not in the strike zone? The answer is that with a two strike count if the hitter takes a pitch that is just outside, inside, high or low. .. the major league umpires will call that pitch a strike.

The proper way to swing a bat is not level. It is a trajectory that defines a flat plane between the position of the bat and the start of the swing and a point just before impact with the ball. It is similar to swinging an axe at a tree. A sag or downward bend in that plane is called a loop. Players who have a loop hit a lot fly balls and pop ups. A loop also slows bat head speed which is critical for power.

And yet another critical factor was the requirement that home plate be represented with the tee so that all these issues could be addressed with the correct reference to home plate.

I came up with a matrix of points projected up from the ground. I named the company matrix baseball after the system I came up with. With the addition of a traditional rubber telescoping post positioned at any point on the matrix that was the solution. If you used two posts and just put the ball on the forward post then if in hitting that ball you also hit the post behind it first. .. you knew you had a loop. It was a great idea he had and I created a great design to realize that idea. I also set up the company. did branding. vendor sourcing and oversight. I did virtually everything while I was also working full time at ILM.

It was when we started rubbing elbows with pro ball players that friends and family on Oscar’s side began to grumble about not having a role. I was insensitive to this and handled it very badly in total disregard for the practical realities of Oscar’s position. Predictably the friends and family joined forces and lobbied against me. Why was I being such a hard ass? Oscar tried to get me to see his position. But I didn’t like his position and it was very unbusinesslike. It would have been better if I were just doing him a favor but then it would have been less than the total involvement required to realize the product.

I gave Oscar my interest in the company. I received no compensation for year of work I invested. Currently Oscar shares ownership with the Marge Schut estate. Marge Schut obviously invested in the company before her death. She was a former owner of the Cincinatti Reds baseball team.

Have A Nice Day 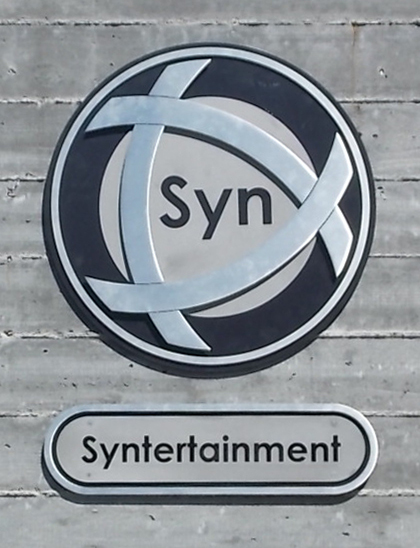 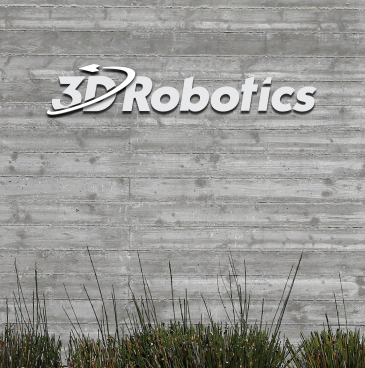