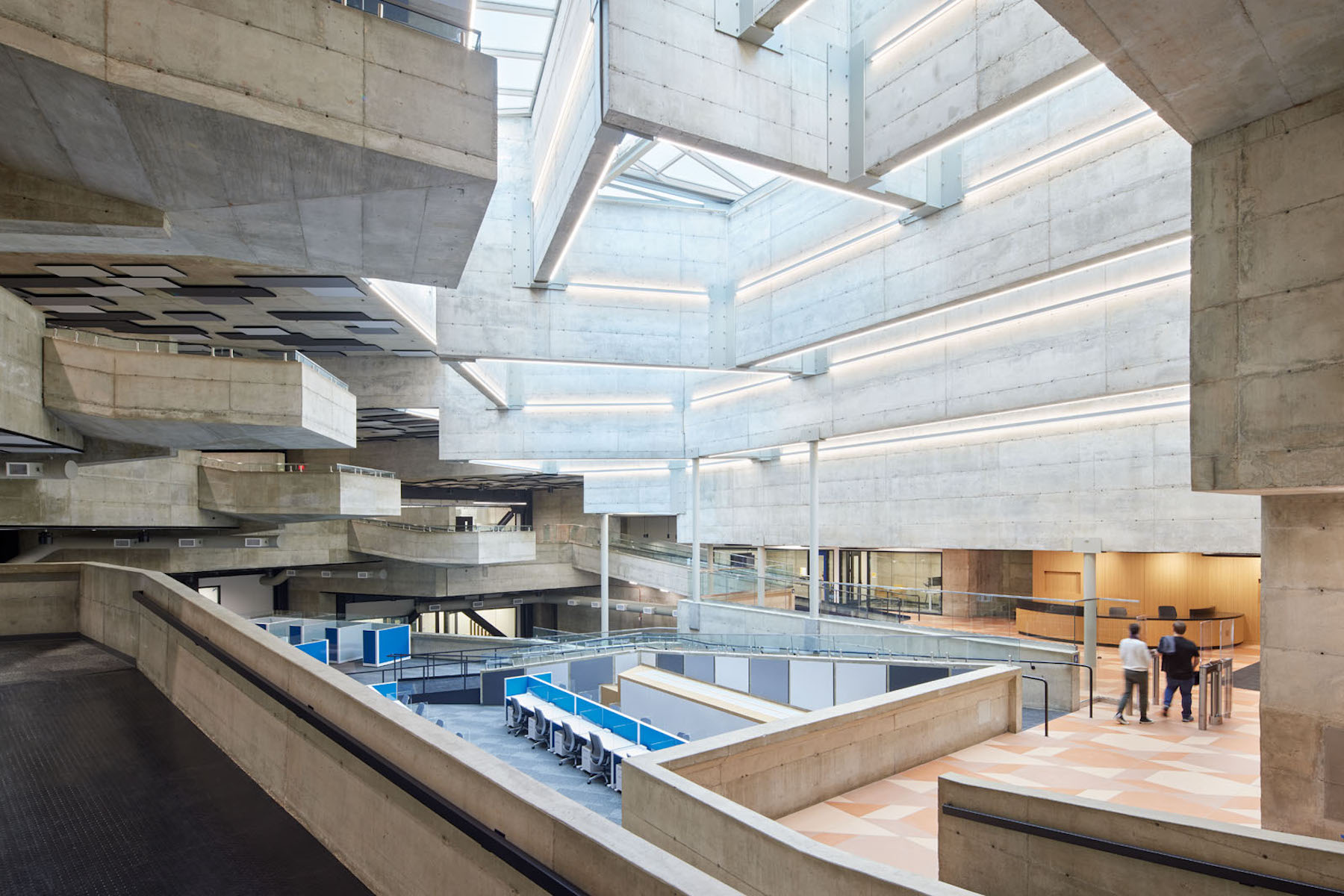 These poor quality photos are all that I have of this program of art performances that I presented at the University Art Museum in Berkeley in 1972. It took place at a time when performance art was emerging as a new and viable art form. I was one of the artists featured, and my performance was called “Attack/Metamorph.”

In the spring of 1971 Wiley brought Brenda Richardson to his graduate seminar at UC Davis in the Art Department. She invited anyone who had an idea for the museum to submit a proposal. I took her up on it and proposed a program of art performances. I invited Wiley, Jim Melchert, Howard Fried, Bill Morrison, Tyrus Gerlach including myself.

I met with Brenda Richardson at the museum and told her about the proposed program of performances. She approved the program saying that I certainly had a group of accomplished artists. We had one meeting which I arranged to be at Tyrus’ house. At that meeting Jim Melchert proposed that we do a performance for one person … Brenda. I resisted this saying that that was not what she approved nor was it what I had in mind. So I arranged for a date (December 10, 1971) and space which was the large open area on the first floor of the museum. People watched from the walkways which curve up and around the space.

The poster I designed and printed is as presented. The event was a big success. Although it was uneven, long and sometimes awkward.

Jim Melchert was first. As I recall he had boxes open front and back that a person could get into. There were two. One for him and one for another person. They represented the alphabet using their bodies starting with “A” in unison and then “B” approximating the letters as best as they could. They went through the alphabet. Next was Bill Morrison who did a wild ritualistic thing with a lot of emotion and energy. After that I did Attack where first I was attacked by big spiders and then covered in a stapled together big newspaper shroud from which I emerged as a giant larvae and inch-wormed my way off stage. Then came Tyrus Gerlach who constructed a two-foot high by twenty-foot long profile of the state of California in plywood. After that Wiley read something I don’t remember. He was the one who inspired me to do performances and in my opinion he is the best artist alive today. So it bothers me that I cannot remember what he read to the audience. Unfortunately such an approach relies on sound quality and staging … audience seating etc. All these elements were less than satisfactory. Later he told me he wished he had done one of the other things he had considered. Howard Fried was last. His performance was called 40 winks. It is always near impossible to describe Howard’s work. Suffice to say it ended by a number of people following him out of the museum and all over Berkeley / Oakland.